The music “crew” energize the most placid and dozy listeners who ever came to a gig! Young ‘lions’ on (rhythmic) probation, fugitives of the Jive, masters of the Breaking Swing and lethal soloists available for hire! 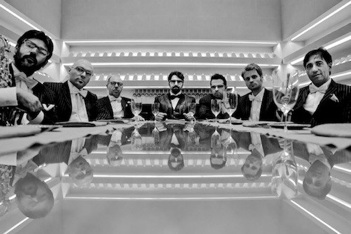 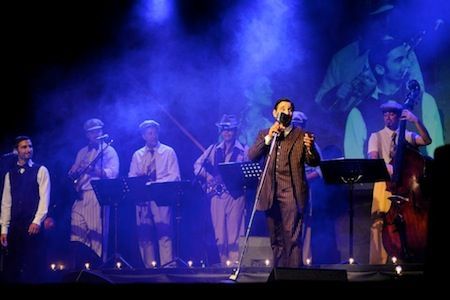 Swing with a sharp though engaging sound, a warm and versatile vocality, vigorous and passionate Jazz that bubbles forth from an indomitable brass section led by the impetuosity and cockiness of their youth, and finally, the navigated instrumental mastery of those coming from the best of the state!

The band play classic club jazz music through to performing full concert performances, pleasing not only aficionados of the genre, but also the non-connoisseurs, thanks to the Italian style and repertoire, also including Sinatra, Louis Prima, Dean Martin and Michael Buble!

With their distinctive sound dedicated to swing and jazz, the band have previously made successful appearances across the UAE at the Dubai International Boat Show 2012 and 2013, Abu Dhabi F1 Grand Prix 2012 and 2013, Campari MMI Official Dubai Tour 2012 and Giannino (Meydan Beach Club) Opening 2012.