Born in Paris in 1982. She grew up near Rimini with her family where she studied violin and piano. 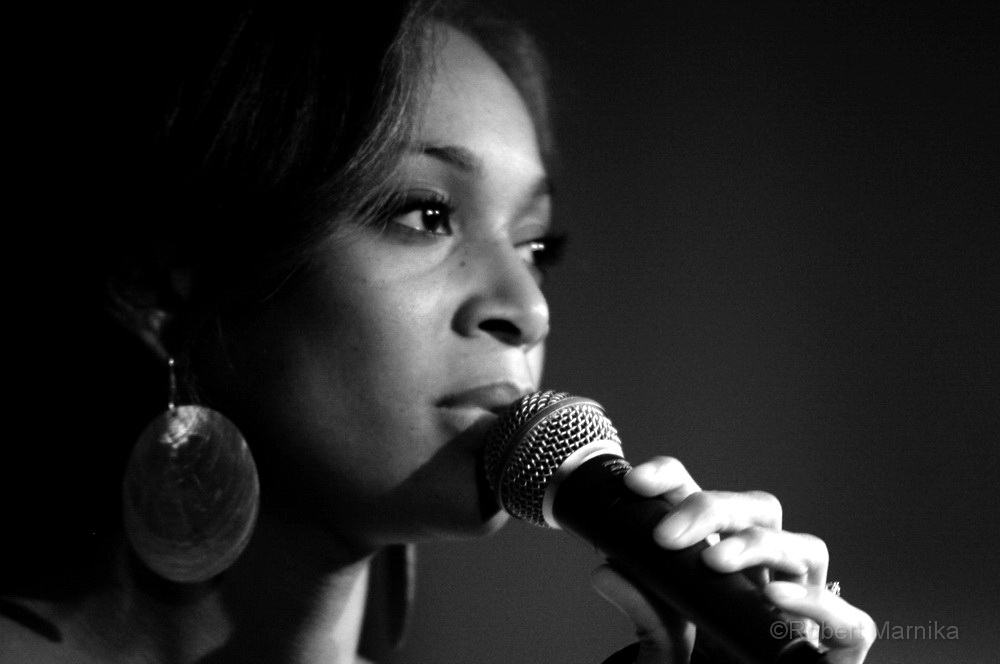 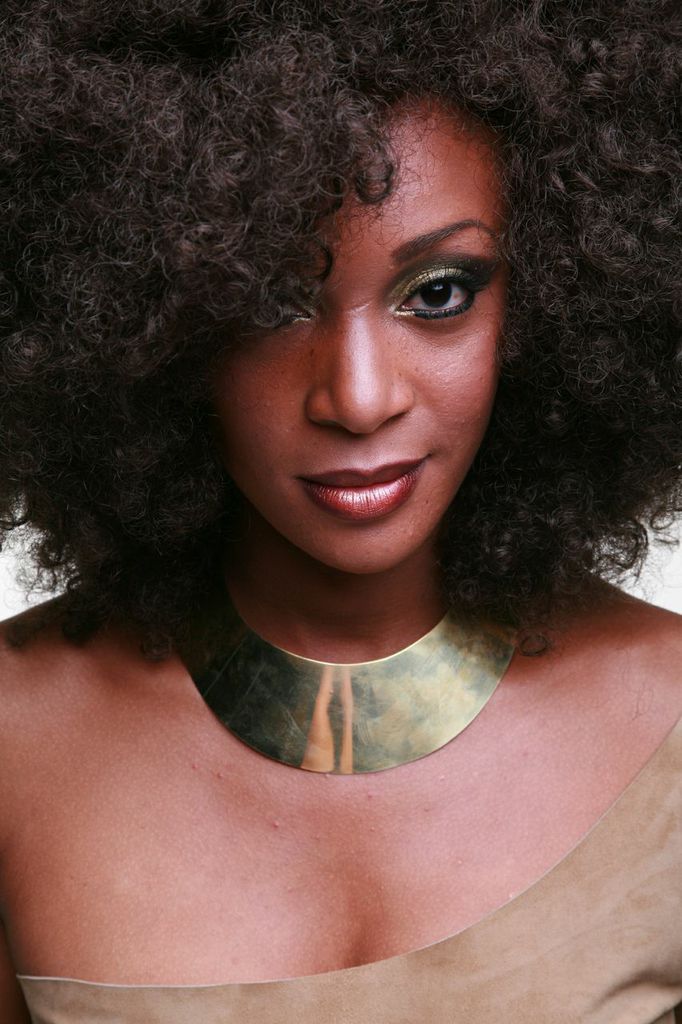 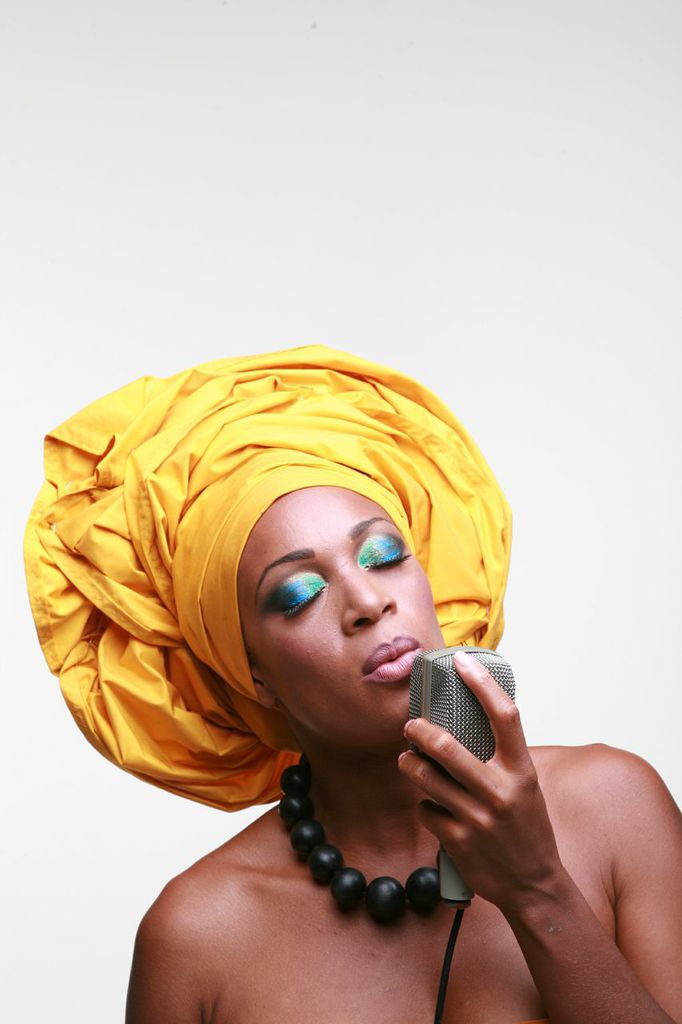 She also studied dance at the Royal Academy for 12 years. Her stage debut was in 2001 with single Vivre la V, which became an international hit. Following this came her album Kelly Joyce with Universal Music, which has sold over 600,000 copies worldwide.

In June 2004 Kelly release her album Chocolate.  Kelly plays through many styles and interpretations of jazz, moving through different origins ranging from blues to Negro Spiritual Bossa-Nova, Fado and Portuguese.

In 2011 Kelly performed in Moscow with the Moulin Rouge with terms so laudatory that her name across Eastern Europe escalated dramatically. A collaboration with Berardi Jazz Connection (Italy) saw her name grow in Japan, and in 2012 she joined forces with Four Crackers bringing to play certain influences with the 1970’s. As an artist she has opened successfully for Ben Harper, Norah Jones and Incognito.