Andreas is a pop artist from Sweden. Starting out young writing and playing in his own band he has since moved from the South of Sweden to Stockholm and escalated to performing and recording with some of Sweden’s best known artists. In his own right he has recorded and released three solo albums that have spread across the World. 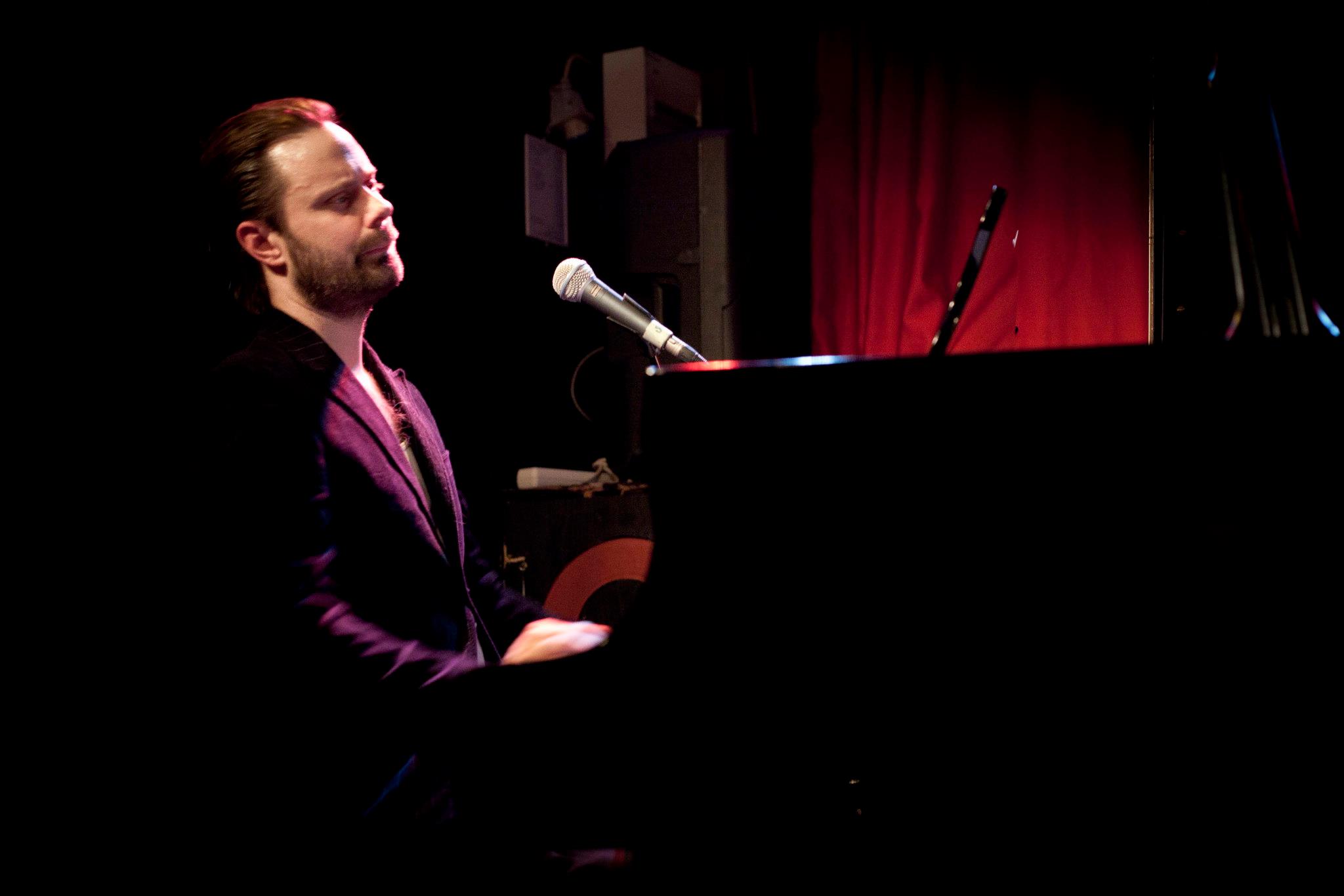 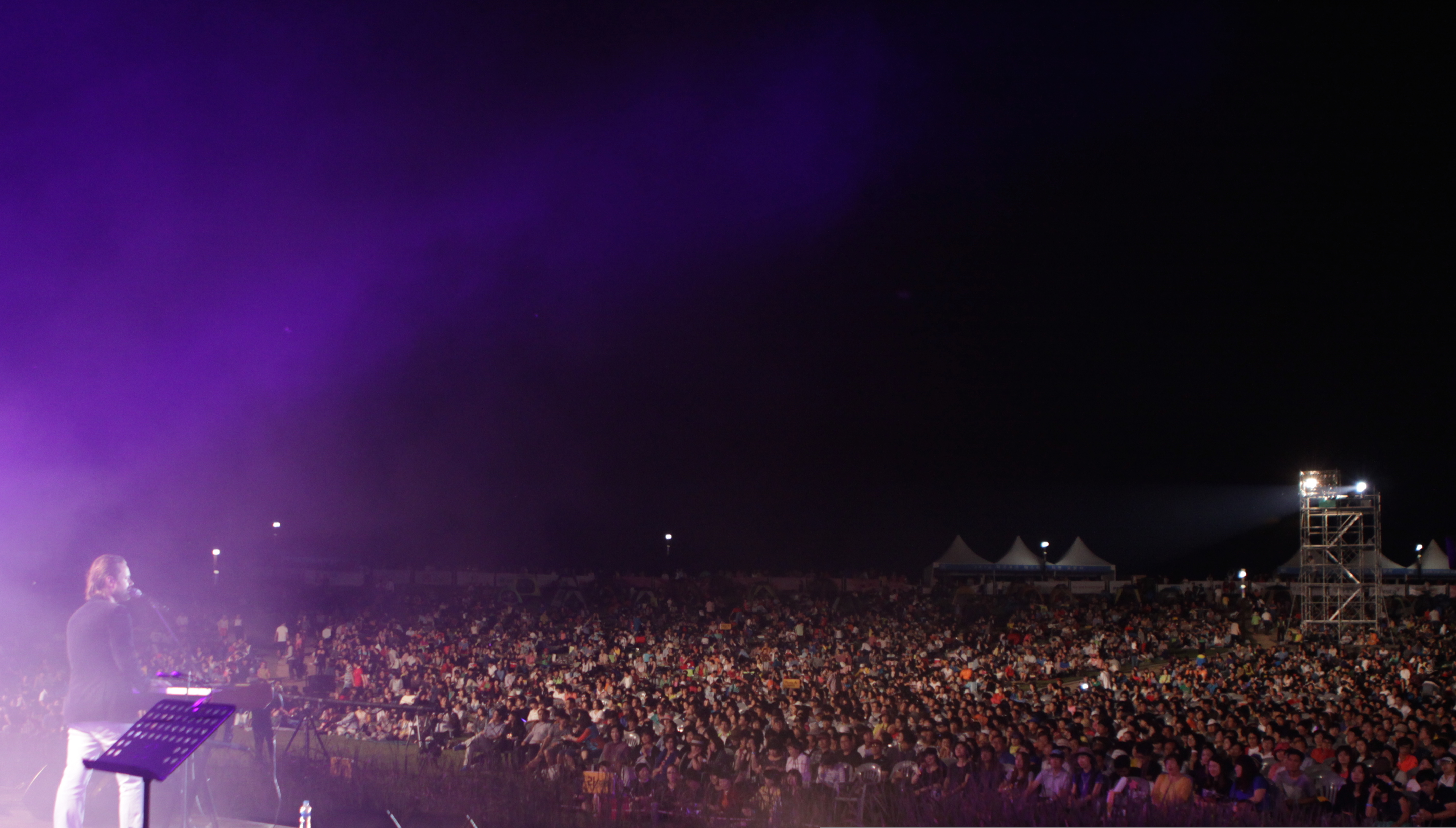 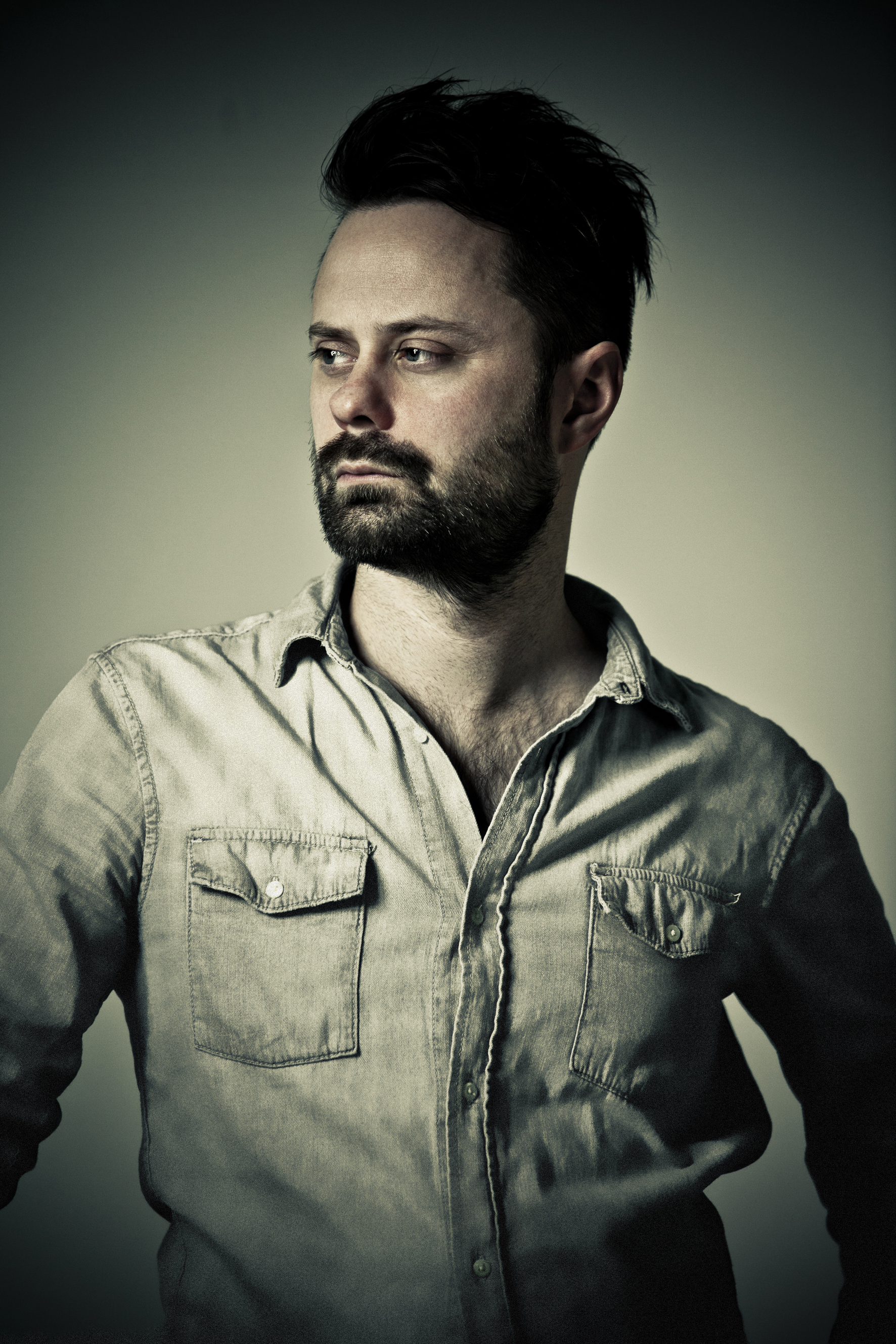 He studied at the Royal Academy of Music in Stockholm and went on to perform at clubs, hotels, concert halls and on national television. He was also hired regularly to perform as a vocalist in studios across Stockholm and could be heard on songs receiving extensive airplay on national radio.

Two of Andreas’ records and various singles have been released by a South Korean label and downloads now exceed 50,000 so far! His clear cut vocals are a step beyond the average. The diversity of his electronic beat tracks in comparison to acoustic piano and voice tracks pull the listener in to want to hear more and more.

Tand ett ljus was recorded with Carola Haggkvist, better known as Carola – one of Sweden’s most popular and enduring pop/schlager singers for well over 20 years (who represented Sweden in the Eurovision contest on several occasions, famously winning the competition by a very small margin in 1991 with Fanged Av En Stormvind).

As a composer Andreas has written for other artists and projects, and was signed to work with Warner Chappell – one of his songs featuring on a pop album selling double platinum in the Czech Republic. His influences range across different styles of music, from soul and jazz to pop music.

Andreas has vast experience in performance and is currently available for bookings!