Aleksandra began her music studies taking piano and voice lessons aged 5, and soon was winning awards for her classical music talent. At 13 years old she moved in to performing popular music as well as starting a career in modeling. 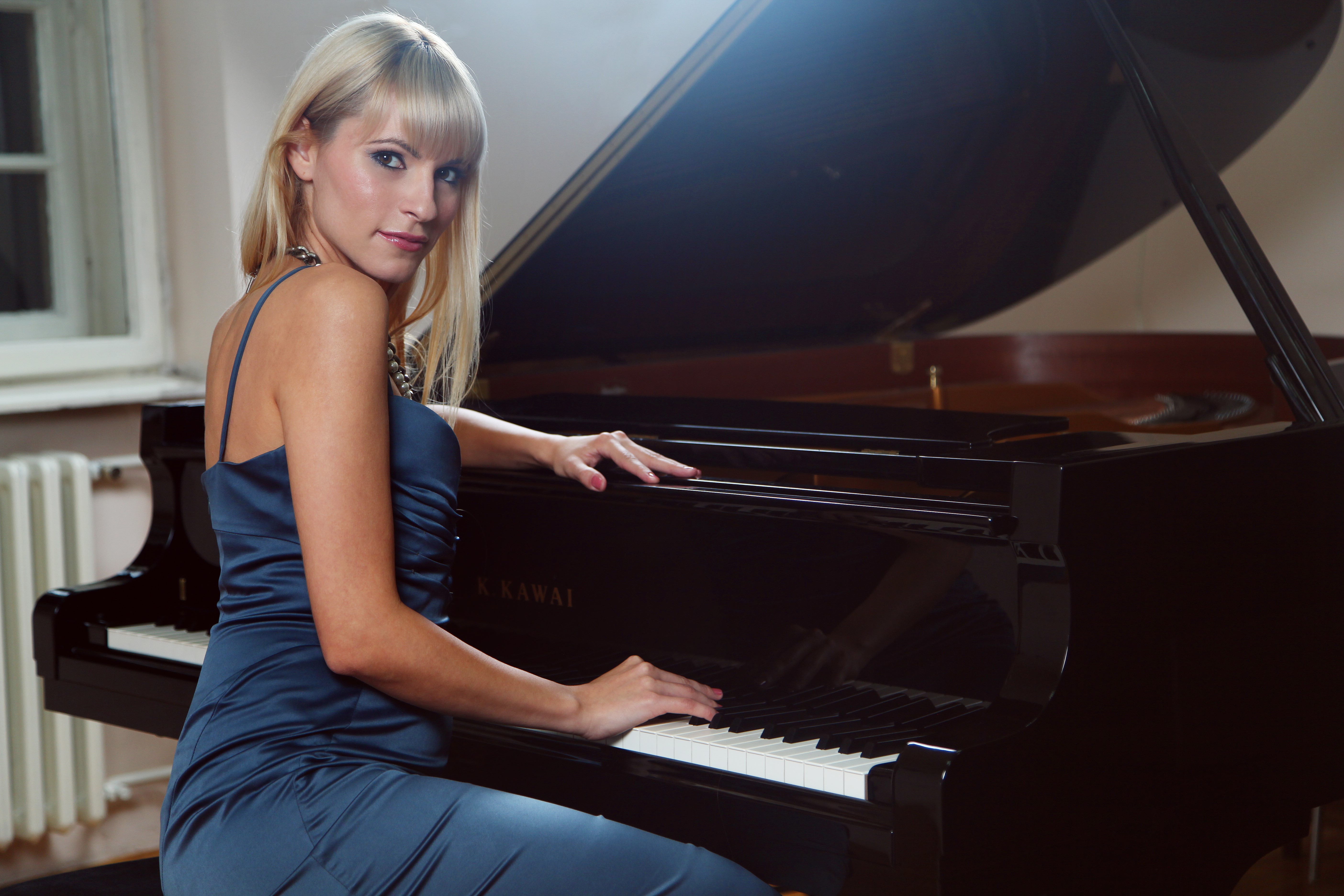 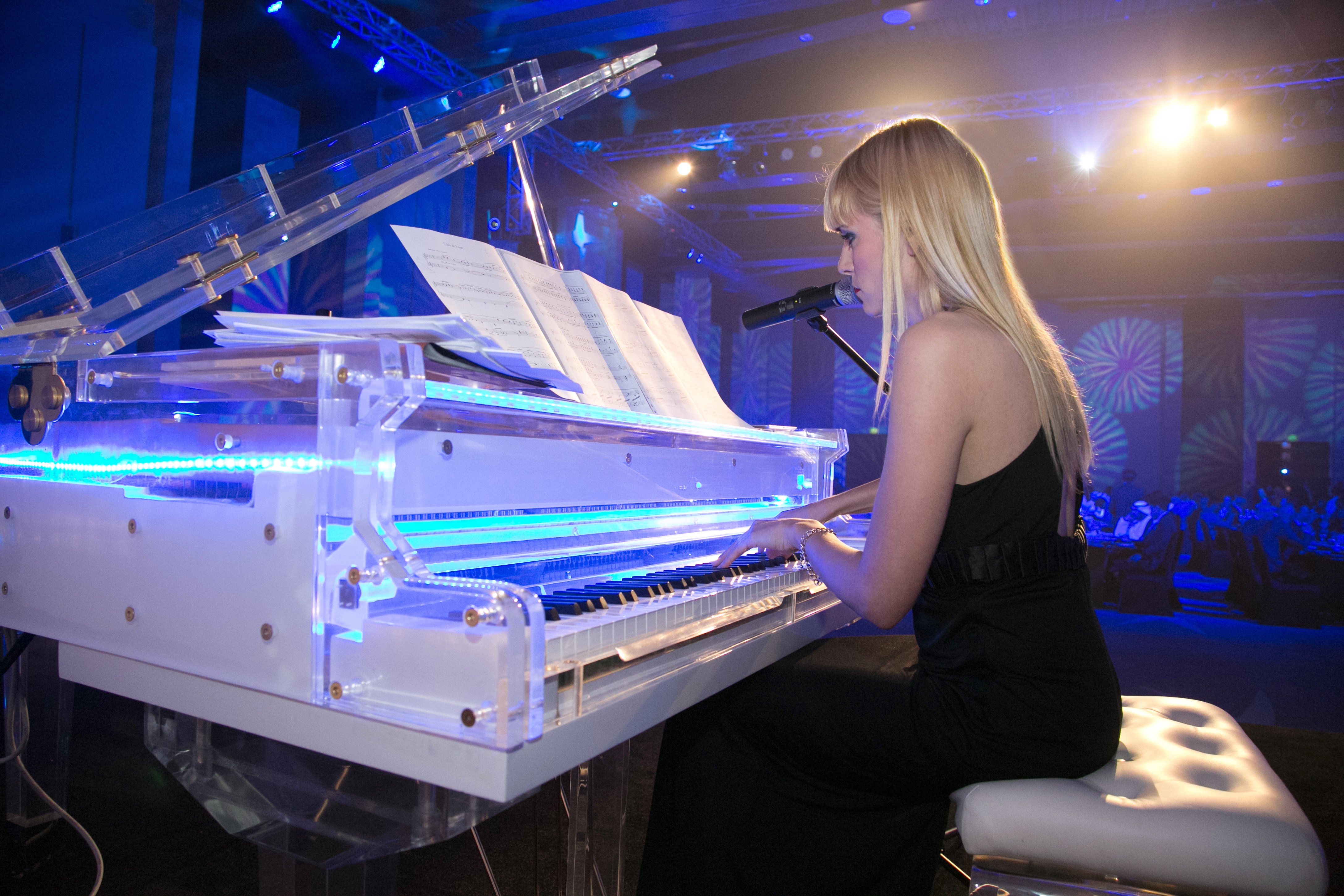 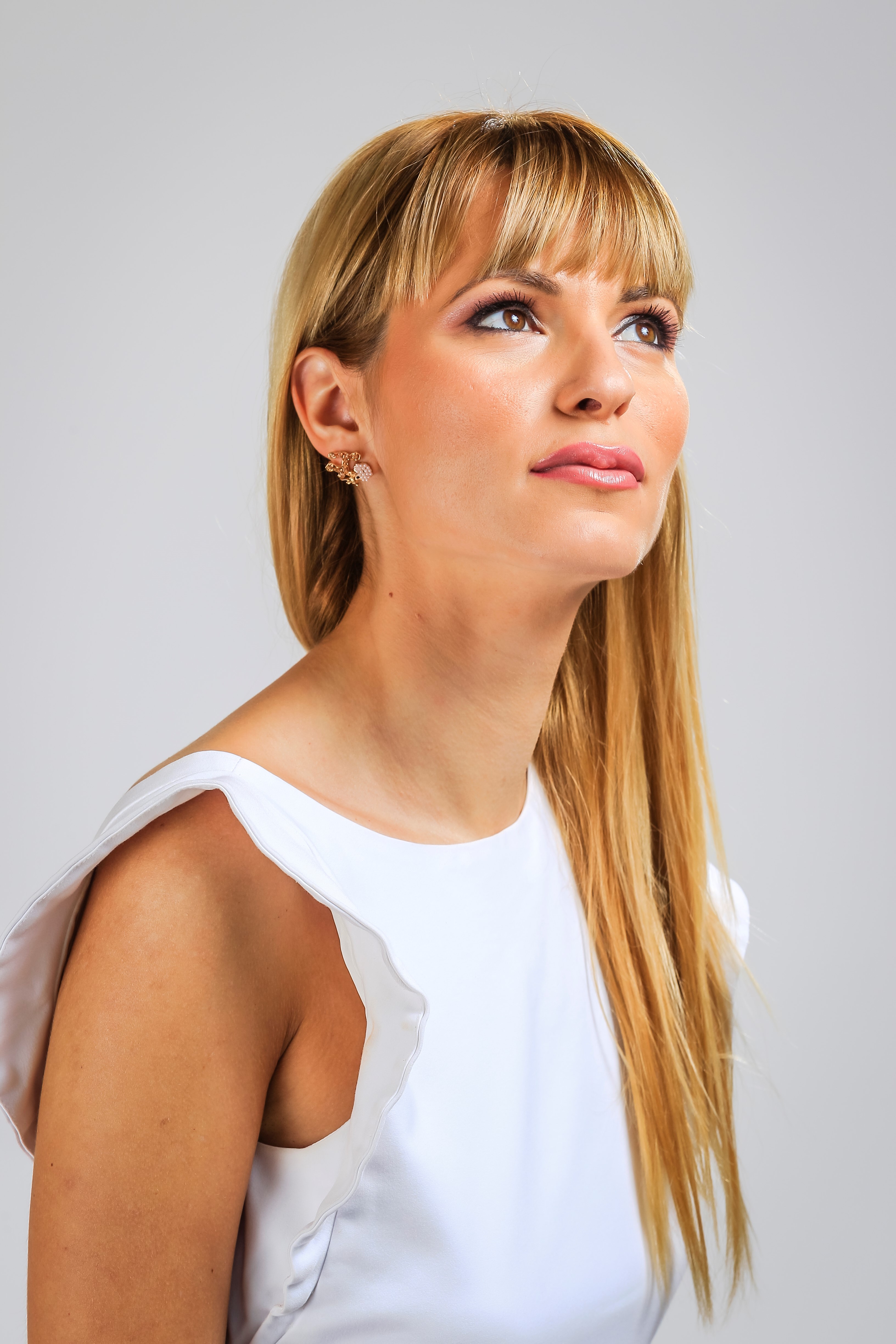 Aleksandra began her further education at University of Arts in Belgrade studying and gaining experience in sound engineering, film music composition and event management, and left with a degree in music performance and teaching. She went on to graduate with a Masters specializing in Chamber Music before enrolling for a PhD in Digital Arts.

As a musician Aleksandra has performed as a classical, jazz, funk, soul and pop musician all over Europe and more recently in the UAE. Further to touring the Balkan region with various bands, groups and DJs, on several occasions she has worked as a recording artist with jazz and electronic music artists. She has also written for MTV Adria and for several films and advertisements.

Upon arriving in Dubai in 2012 Aleksandra worked as a music professor at a local music school. She now works as a freelance musician, studio artist, composer, songwriter and model, performing regularly in 5 star hotels as a resident musician (solo and band work), as well as at corporate events, weddings and fashion shows across the UAE.