24 Feb A conversation with Jae Franklin

Posted at 11:50h in A Conversation With by Adam 0 Comments
0 Likes 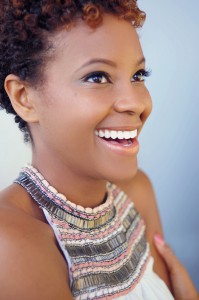 Recently we were contacted by a wonderful singer American singer we have had the pleasure of working with in the past, who is based in Abu Dhabi. SOLE Agency were so excited to hear that Jae has been dedicating herself to get some new music out. We are very excited to be able to share with you her wonderful first single from her forthcoming album, Cheers to life. The first single is called ‘Weary’ and has been inspired by recent global and social issues, worldwide protests and demonstrations. Not only is this song performed by the wonderfully talented Abu Dhabi based Jae, it has also been written and produced by fellow Abu Dhabi-based singer/songwriter Kwame Busia. Jae’s new song “Weary” is essentially a song that represents hope in the midst of life’s twists and turns. This is a song for all ages, races, cultures and religions.
Read on to get to know Jae a little better and we hope you enjoy her new single as much as we do. Listen to ‘Weary’ on YouTube – 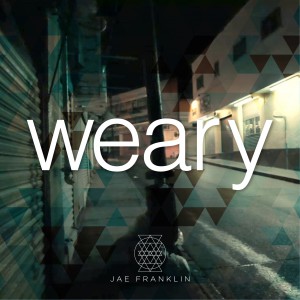