Who would you like to see play here in concert?
571
post-template-default,single,single-post,postid-571,single-format-standard,qode-quick-links-1.0,ajax_fade,page_not_loaded,,qode-title-hidden,qode_grid_1300,footer_responsive_adv,qode-child-theme-ver-1.0.0,qode-theme-ver-11.2,qode-theme-bridge,wpb-js-composer js-comp-ver-5.2.1,vc_responsive

12 Nov Concerts you would love to see take place in the UAE?

Posted at 08:11h in Uncategorized by Adam 0 Comments
0 Likes

Following on from our last blog, about bands you would like to see reunited. Today we decided to have a think about concerts we would love to see take place in the UAE. Obviously this was highly debated in our office as it pretty much comes down to personal taste, however we generally agreed on the below; 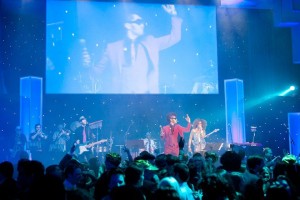 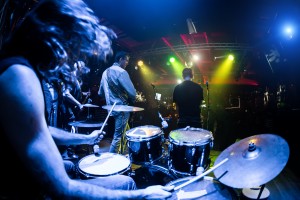 Anyway, maybe I have just done some work for the concert promoters out there in the UAE, or maybe I have sent them into a blind panic. Also let us know who you would like to see out here.